How To Pursue Blessings From God

Thank you guys for joining me today to talk about and think on the two blind men who called to Jesus from Matthew 20. We discussed the growth that comes from calling out to Jesus several times and the obstacles people can put against our relationship with Jesus as well as the dreams and goals that God has put in out heart. As the two blind men said and as we should also say "Lord, we want our eyes opened!"

Matthew 20:29 As they were leaving Jericho, a large crowd followed Him.30 And two blind men sitting by the road, hearing that Jesus was passing by, cried out, “Lord, have mercy on us, Son of David!”31 The crowd sternly told them to be quiet, but they cried out all the more, “Lord, Son of David, have mercy on us!”32 And Jesus stopped and called them, and said, “What do you want Me to do for you?”33 They *said to Him, “Lord, we want our eyes to be opened.”34 Moved with compassion, Jesus touched their eyes; and immediately they regained their sight and followed Him. 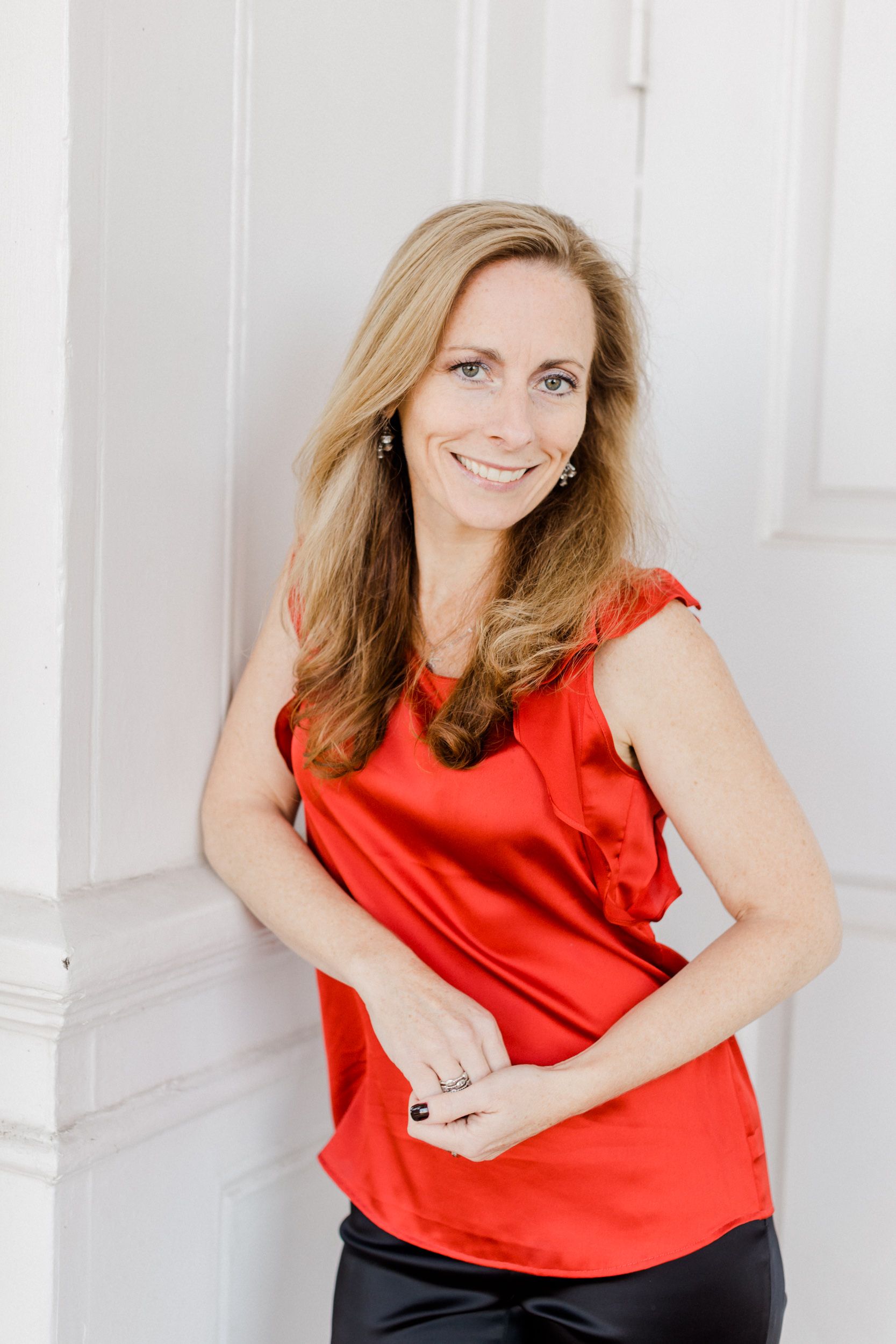 About Leah
USA
Previous Post : July Lev Haolam monthly subscription box reveal   Next Post : How To Speak From The Heart

Check out my Facebook group for live devotionals, prayers, and an engaging community.

Receive notifications for news and updates and my free ebook on money-mindset.